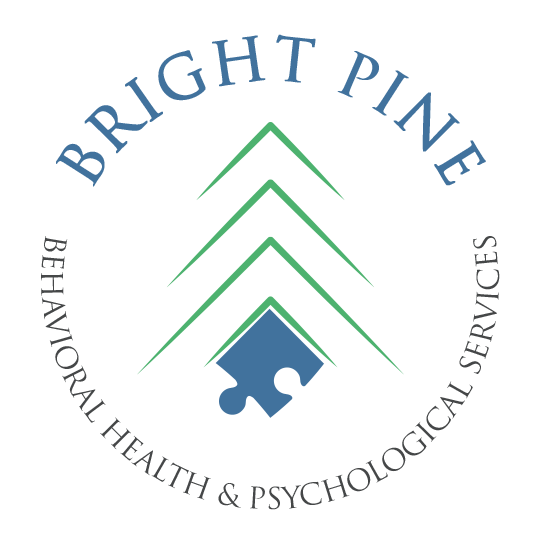 Depression is a mental health disorder characterized by persistently low mood that causes a significant impairment in one’s functioning and daily life. It is one of the most common mental health disorders among Americans. While almost 3 million Americans are diagnosed with depression every year, it is likely that many more are suffering from it as many people go untreated and are not diagnosed.

Diagnosing depression is not as evident as other physical diseases, such as cancer or heart disorder. Thousands of people suffering from depression commit or attempt suicide every year. The first step in diagnosis is to differentiate the symptoms from other possible diagnosis. Mental health disorders often have common symptoms and many people who have depression are diagnosed with the wrong disease. One must visit a mental health expert, such as a psychiatrist or a therapist, to receive a diagnosis.

Every brain and mind work differently, and treatment should be individualized to best fit the patient’s needs. The job of a therapist is to help the individual who is suffering to deal with his or her mental well-being by improving coping skills. Cognitive behavioral therapy and client centered therapy are two types of treatment approaches known to work positively with depression.

A psychiatrist prescribes different medications to treat the symptoms. These medications often focus on increasing serotonin levels in the brain. Depression is caused by a lack of serotonin in one’s brain; which is a neurotransmitter responsible for “feeling happy.”  It often takes more than one trial of medication to find the right one that works.

Depression can deeply deteriorate ones physical and mental health. Whereas anxiety is a fear of what could happen, depression tends to be associated with what has happened – that being, a perseveration on the past.

Persistent feelings of sadness can lead to significant impairments in a person’s mood, cognition, and behavior. It has also been linked to physical symptoms, such as the experience of chronic pain. Other symptoms of depression may include changes in energy level, a loss of interest of activities, changes in sleep (i.e., sleeping too much or not enough), and/or a lack of motivation to do general day-to-day activities; such as getting out of bed in the morning or engaging in basic self-care.  This often makes the person suffering from depression unproductive. Depression is also generally accompanied by a loss of interest of activities, as well as difficulty concentrating, changes in appetite (i.e., weight gain or weight loss), and low self-worth.

There are also different types of depression, as described below:

If you feel that you may be suffering from depression, contact a mental health care provider today.

(We are located in the Yorktowne Building. Entrance on the South Side of Maple Road)

*All associated content on our site is for educational purposes only and should not be taken as professional medical advice. Please consult your licensed clinician for a proper evaluation.